The popes who have visited Africa 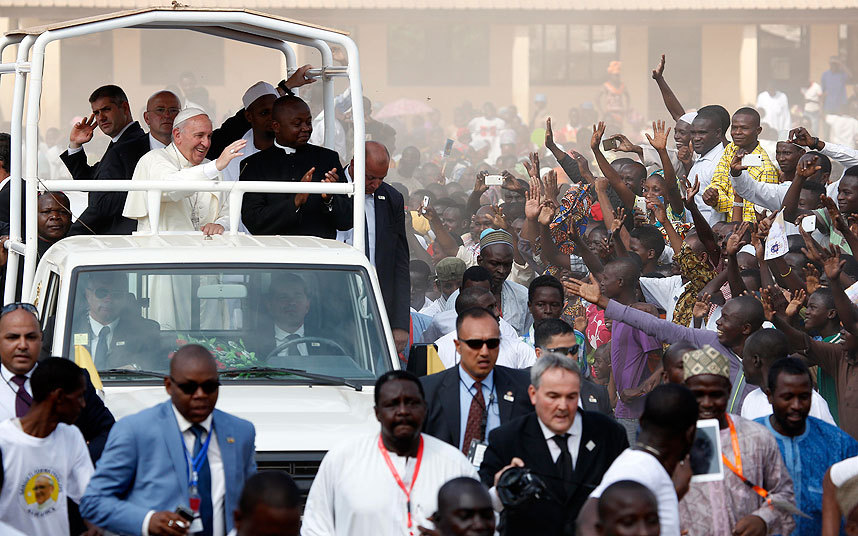 Across Africa, visiting popes in modern times have helped enhance the faith of local churches. Pope Paul VI was a well-traveled missionary and he visited Uganda in 1969 in what was his 8th apostolic journey. During his visit, he said that it was then the time for Africans to show themselves as the witness of faith.

Pope St. John Paul II also made an impression on the continent which visited 16 times. During his last visit he met with Nelson Mandela in 1995 who was then South Africa’s president.

Pope Benedict XVI visited Africa twice and he called out on what Pope Francis later called “ideological colonization” in Africa. Among his special messages Pope Benedict XVI said: “Await with hope in all things, isn’t this a beautiful definition for us Christians? Africa continent is called to hope, through you and in you.”

Pope Francis has so far traveled four times to Africa. In 2015, he visited Uganda, Kenya, and Central Africa. During a visit to a refugee camp he said: “We must work, pray, and do everything for peace. But peace without love, without friendship, without patience, without forgiveness, is impossible.”

In Central Africa, Pope Francis announced, “the Jubilee of Mercy” and later the Church also adopted this message.

Pope Francis visited Egypt in 2017 and 2019. He also visited Morocco to continue the work started by his predecessor, to promote friendship and dialogue with Islam.

In September this year he visited three African nations: Mozambique, Madagascar and Mauritius. It was the 31st international trip of his pontificate. 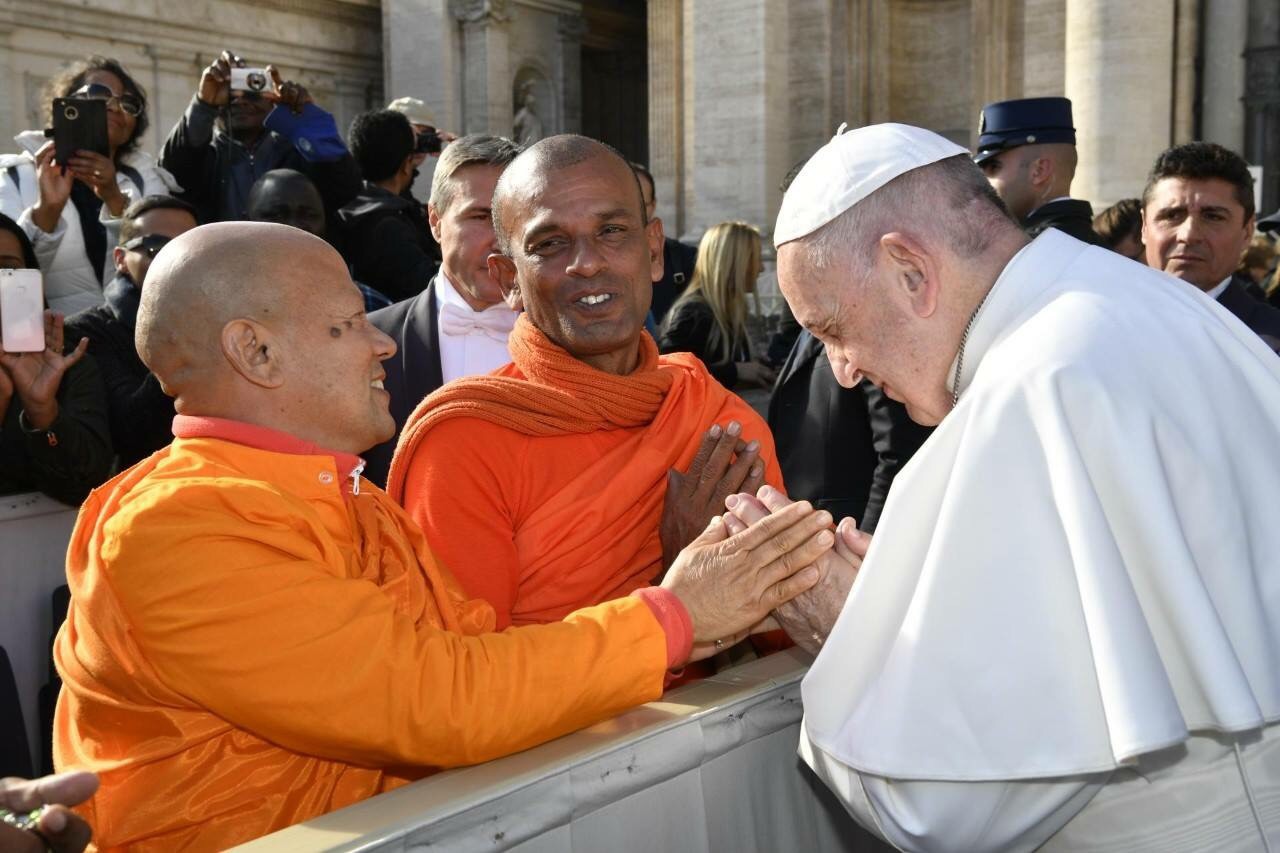 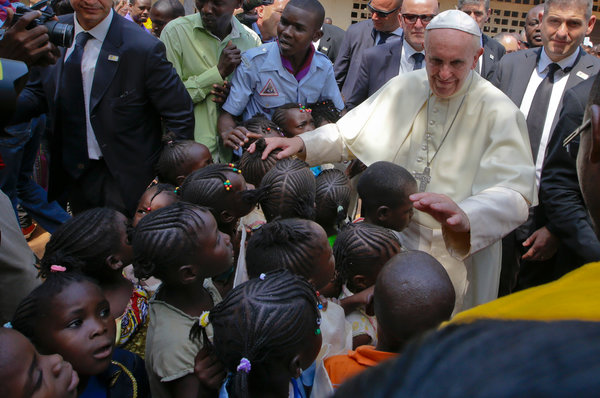 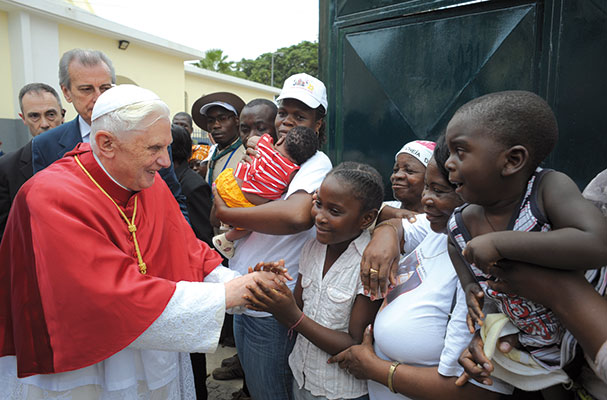