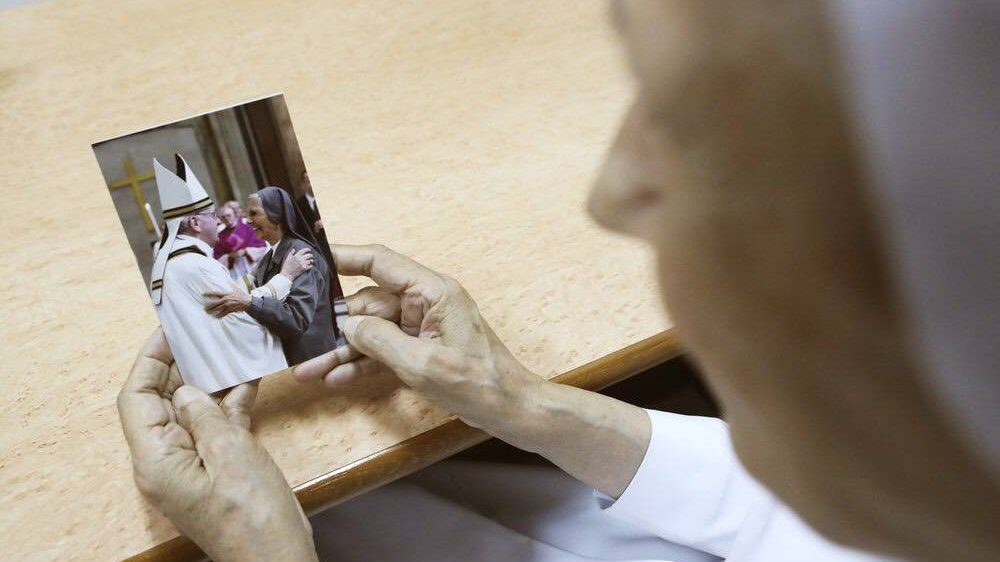 Missionary from Argentina in Thailand: The pope’s cousin

His Holiness Pope Francis, the supreme pontiff of the Roman Catholic Church and the sovereign of Vatican City State, is conducting an apostolic visit to Thailand. This is joyous news for Catholics in Thailand. We are also privileged that the pope’s cousin is also living in our country.

Sister Ana Rosa Sivori, 77, entered the Salesian Sisters (FMA) in 1965 and during that same year, she volunteered to do missionary work. Sister Ana was sent to Italy for 11 months and arrived in Thailand in 1966. Sister Ana has been here for 53 years and she is currently the vice principle of St. Mary’s School in Udon Thani province.

“The pope and I, we are cousins. Our grandfathers were brothers. His mother and my father are siblings. He’s 6 years older than I am,” Sister Ana said.

“We lived in the same village when we were young, and we also baptized at the same church.

“I have one brother and a sister. I am the middle child.

“I am so happy, and I thank God that Pope Francis is coming to Thailand, our beloved country. It is a blessing for Thai Catholics, and I hope that everyone else also celebrates his coming as well.

“I would like to say that the pope is coming to celebrate the 350th anniversary of Mission to Siam with us. He chose to come to Thailand because he loves us all without regard of nationality or religion. His coming is the greatest gift to us.

“I would like everyone to prepare their body and soul; to pray for his visit that it will be more blessings to us, to revive the faith of Thai Catholics; to have an open mind and share our privilege with those in need so that they, too, can feel God’s love through us as the pope is showing us.”